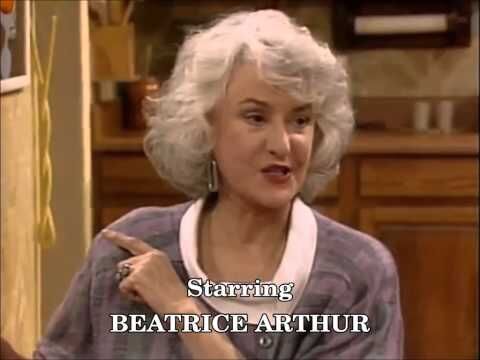 As you may know there are no home video releases of Empty Nest and Nurses. While most of the stars of Golden Girls are not alive anymore, the actors from Empty Nest and Nurses are still alive except for Richard Mulligan. Would you like to see new episodes of Empty Nest with the same actors and same characters from the original series? And would you like to see guest starring roles for the starring actors and characters from Nurses in those episodes? Especially Stephanie Hodge as Sandy Miller is missed by fans, which would make a regular starring role in Empty Nest for this actress and character a good idea as how Estelle Getty did in the 1993/1994 and 1994/1995 seasons of Empty Nest. If you also have the same wishes (uncut home video releases and new episodes) you can send these to the following email address:
info@disney.co.uk - a magical thank you from the other fans!

Actress Arnetia Walker, who played the role of head nurse Annie Roland on "Nurses", was recently interviewed about her new project. https://www.youtube.com/watch?v=x7hxMHJcisM

The Harris universe celebrates it's 35th anniversary. Meanwhile Empty Nest has entered it's 32nd birthday while Nurses is celebrating it's 30th anniversary.

The Golden Girls is now on Hulu! Stream all seven seasons! The series continues to air regularly on US TV channels such as The Hallmark Channel, TV Land and Logo.

Susan Harris was interviewed on November 16th 2018 on a radio program for the Canadian Broadcasting Corporation. Discussed are how she became a writer and the many years of the Golden Girls.

Note: against the wish of the viewers Hulu has removed an episode of Golden Girls because the girls wear mud masks. In a poll 95 percent of the contestants have no objection against painted faces. If you want the uncut episode placed back as it belongs with the rest of the series you can contact Hulu.

Dorothy: “Honey, you don't do too well under pressure. Remember the time in the coffee shop when you didn't have enough money, so you ran into the ladies room and tried to climb out through the skylight?”

Rose: “That doesn't happen anymore since I switched to decaf.”

Poll
Who is your favorite Golden Girl? 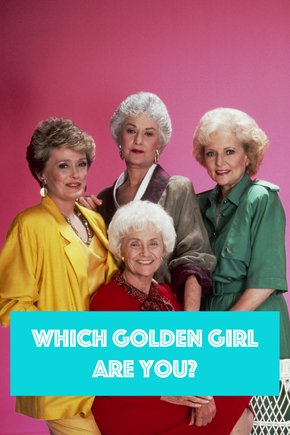 Spotlight
Harry Weston
is a pediatrician at the hospital.

Stub
Laverne Todd
is the nurse under Harry.

Home Entertainment
Amira and Sam
is a movie starring actor David Rasche
as the character Jack. It is now available
on DVD and BluRay.